Minnesota is currently riding out, as much as we can, a viral blizzard. (Oh, Dr. Olsterholm.) And many many things are rightfully pausing, shutting down, or sadly, there aren't enough well people to do the things.. like healthcare or school bussing.

There is grief, and there is always, a cloud of uncertainty in doing anything: the back ups are gone.

(Negative double-digits have not helped. Again, Minnesota. I am lucky enough to own long underwear: I move from my sleeping long-underwear to my dress?? long-underwear.. My professional long-underwear? ... And yet, here we are.)

We're supposed to peak in the next week, and then hopefully the storm will pass. Peak sounds something to get over, and weirdly, And above Dr. Olsterholm says endemic maybe around Christmas? UNTIL THEN, we will continue this strange terrible tango.

- Penny and the Bandits! I'm still releasing songs on instagram. And, piecing together fuller audio-only versions, to be released on bandcamp and soundcloud when finished. Woohoo! In my brain, Sylvan Esso is so cool (even though I'm not the biggest fan): does my stuff sound like Sylvan Esso? ... Nope. Absolutely not. But I'm having fun, and I'm grateful for that.

- I'm back to taking voice lessons with the amazing Brianna Lane. I've said it before, but it's so lovely to having someone telling you to breathe.

- I'm back at Circus Juventas. HUGE classes will start in a couple of weeks.

- SHOW X had it's last Monday-run Show X... BOOOOOOO! It was lovely and I'm bummed.

- There is future stuff on the calendar! Will these future things happen? WHO KNOWS. Classes for seniors through COMPAS... A remount of the Bungalow Loft at the Bryant Lake Bowl... Some Improv A Go Go... I'm still yelling at fourth graders at the Bakken. Maybe something cool at Mill City Museum?

If interested in listening to some awesome middle-schoolers perform a serial high-fantasy them-devised me-scripted radio drama/podcast, why listen here! ARE YOU NOT ENTERTAINED?!?

Spiked 3! was an absolute hoot, and dang the talent. Many many thanks to Jim and Dennis for letting me play a couple of songs!!

- And then suddenly, it's December 19th, and it's off to family. And then it's the END OF THE YEAR AND HOW STRANGE.

- I'm subbing for a charter school is NE Minneapolis. It has me busier than I've been in literally years: I can feel it in my nervous system. I'll finish up (my last day is the 17th), and wheewwwwwwwww. 8th grade, you're practically teenagers. 7th grade, you are something unto yourself and life is so damned hard. It gets better, but oh man.

They're funny though. Sometimes. Often. 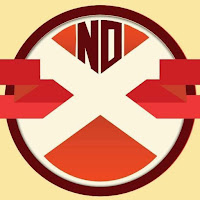 Something dear and sweet and also a bummer: Show X is coming to a close. After 10+ years, the every Monday celebration is finishing up. I understand it, and it's also, truly, a bummer. Show X was an indulgence of the best kind: playing with mind-blowing folks, many of whom happen to be old friends. The connection, and laughing to the point of tears. It felt special to be a part of it, and I'm sad to see it go. And I understand why. 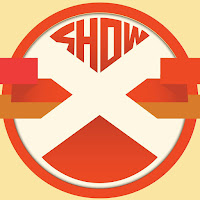 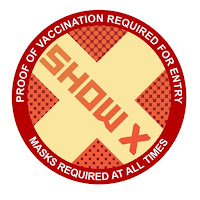 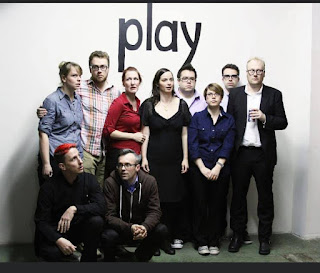 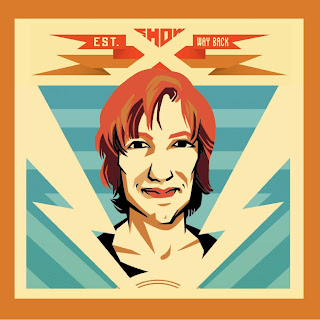 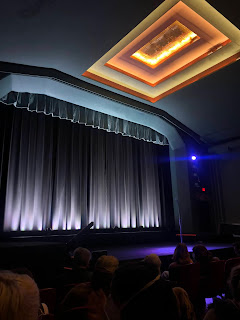 I saw Jacqueline Novak's "Get On Your Knees" on Friday, sold out show at the Parkway.
It is a rare rare thing to see such a complete work of art.
Someone who's figured out their voice so completely, drops hints and bits throughout a 1.5 show, and then wraps it up with the most impossible bow. AND THEN DOES IT AGAIN ON TOUR.
She made me cry. Not sad cry, but more like awe-experience-overlwhelm cry.
She did it. 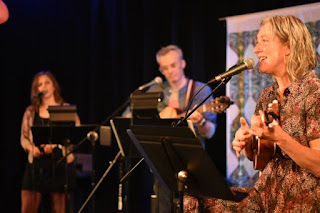 AND THEN... Penny and the Bandits had their first show!!
Thank you to Samantha Baker-Harris and James Rone for supporting the whole thing, between amazing singing, amazing playing, and THE BEST between song patter. Thank you to Jim and Dennis of Table Salt for producing it. Thanks to the Bryant Lake Bowl for support, tech, food, drink, and space. Thanks to Cliff Zawatsky for amazing photos. Thank you to Barb Abney for press. Thank you to everyone who came (AND ALSO GIGGLED). Whewwwwwww!
That's more weekend than I've weekend-end in a very very very long time.
This morning, I dreamt of a daytime post-show car crash, and was so mad at David Dastmalchian going through my car, and picking through the bits for insurance. I thought he was stealing my crap. I shakily got up and took my ukulele out of the crashed Subaru, leaving baby clothes and other things. Sarah Jessica-Parker showed up: she fit the astronaut halloween costume that had also been inside the car.
I'm off to make more coffee.
All the love.
Posted by Jen at 10:14 AM 0 comments 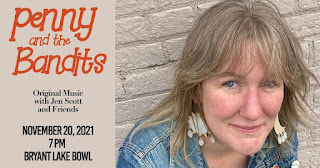 PENNY AND THE BANDITS IS HAPPENING!??!

Please join me along with the incredible Seniz Yargici (School for Girls), James Rone (School for Girls), Samantha Baker Harris, and possibly others?! as Penny and the Bandits at the Bryant Lake Bowl & Theater for an evening of all original music.
Presented by Table Salt Productions (and please check out all of their offerings this holiday season at the BLB.. Such goodness!)
Saturday Nov. 20th
7 p.m. show
Bryant Lake Bowl, 825 W Lake St, Minneapolis MN 55408
Proof of vax required
Tickets and details can be found here!
https://www.bryantlakebowl.com/theater/penny-and-the-bandits-original-music-with-jen-scott-and-friends
Take a pandemic's worth of music (well.. go through it first), and throw it on stage with very nice people who will sing like angels.

Please join us for ALL of the improv, November 17th & 18th at HUGE Theater, as part of Give to the Max Day. I'll be performing with Adorable, Nudge, and Nimblicity, and boy howdy would we like your money... (And your presence! Free improv!) <3

An improvised family holiday dinner, Fridays and Saturdays at HUGE Theater, 8 p.m. show, proof of vax and masked. A show that's near and dear to so many of us, watch us be the family you never wished you had.
SHOW X

Come join us every Monday at 8 p.m., HUGE Theater. We will improvise our little hearts out for you.
SPIKED 3! 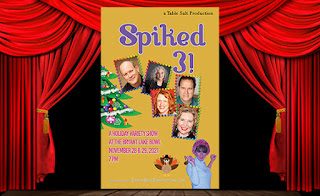 Back in the ancient times, there was a sweet sweet holiday show called Spiked! There was comedy and singing, and lo, were the people charmed. Alas, 2021 gives gifts anew! Spiked returns as SPIKED 3! as presented by Table Salt Productions.
November 28th & 29th, 6 p.m. doors, 7 p.m. Show. Bryant Lake Bowl Theater.

How lucky are we? Stupidly stupidly lucky. Hoping things are good and that you are well. <3!

My storytelling piece from Fortune Fool's Theatre's most recent (COVID-safe) storytelling show called You Who I Always/Never/Once Loved. I'm first up.. I hope you enjoy!

Tis the season OF SPOOKY

We are four days into October! FOUR DAYS!

Everything's tentative and strange. Scripted theater, a tenuous thing to begin with, continues on! Or, at least, we try! 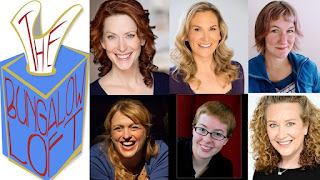 We've opened; I am so grateful for everyone involved in this production. We play Fridays and Saturdays through October 16th at the Mounds Theater in deeeeep St. Paul.

Improvised theater also zips along! Show X is back and we'd love to see you. Mondays, HUGE Theater, 8 p.m.

Family Dinner rehearsals start soon! Please watch us be awkward and love each other, November/December at HUGE Theater. More info to come!

Teaching-wise, there are now tours scheduled at the Bakken Museum. I'm with a beautiful in-person Improv 101 class at HUGE. Doing some subbing at Circus Juventas.

In-person schooling continues to be a moving target: my kiddo's third grade class is currently in a two-week quarantine, which doesn't leave much room for anything else, time or energy-wise. We're still all recovering from last week. But still, very lucky.

Also, it's my birthday month. Happy birthday to all Libras and baby Scorpios sniffing out pumpkin spice, orange leaves, and decorative plastic gravestones. 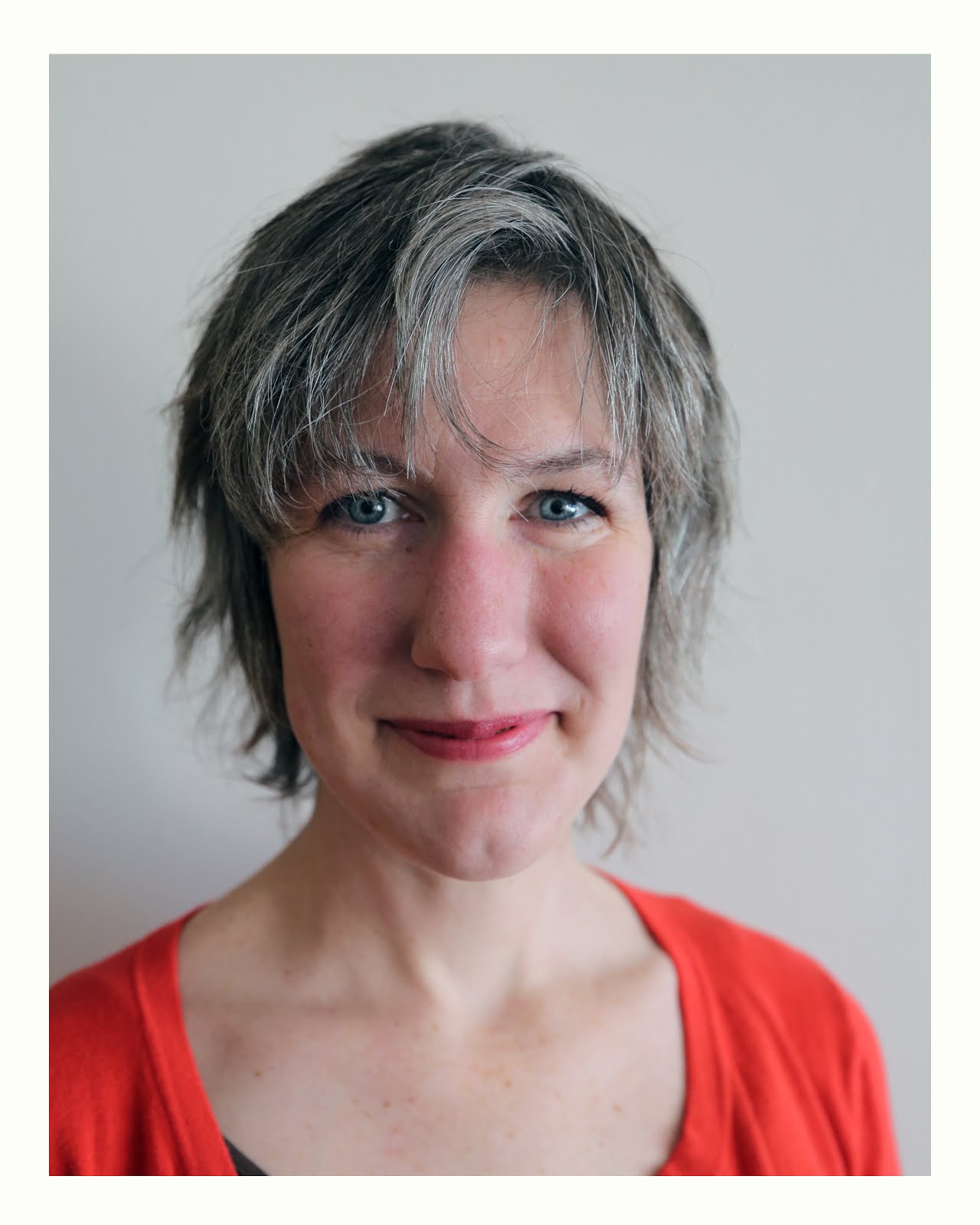